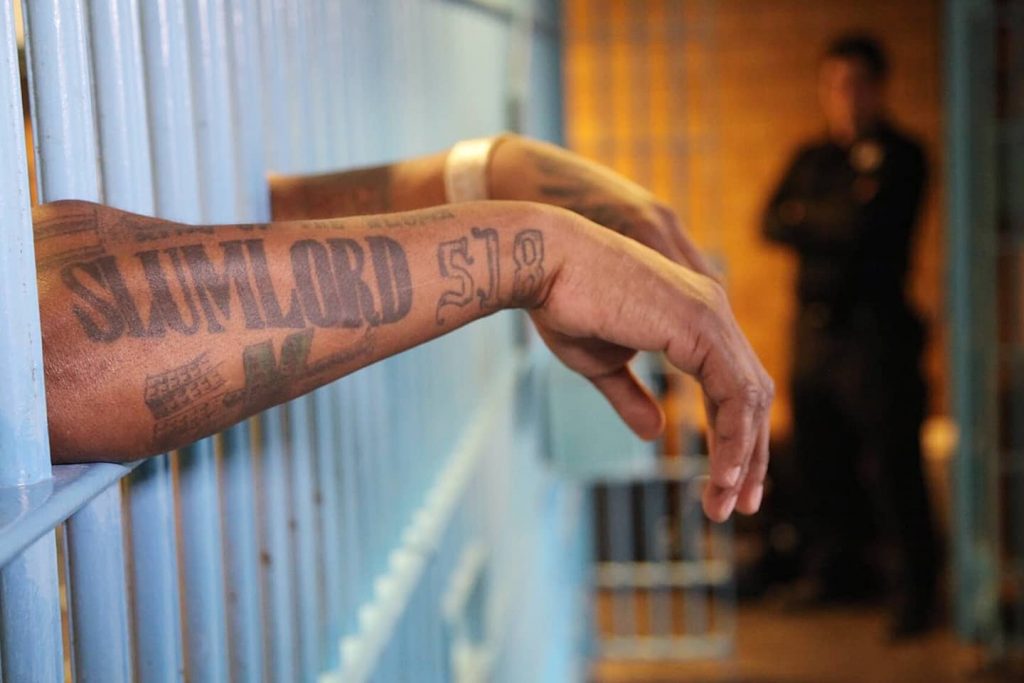 Life Inside Jail: Hell on Earth

With full and exclusive access to one of New York’s largest jails, Life Inside Jail reveals the reality of life in the American prison system. In America, before you are convicted of any crime, you are sent to one of the nation’s 3,000 county jails. Conditions are seriously tough – innocent people mix with petty thieves, serial killers and violent gang members while they wait for their cases to go to court. Some inmates are incarcerated for just a few days, but others spend years behind bars awaiting trial. All are locked up together in a melting pot of boredom and frustration. Featuring the stories of Albany County Jail’s inmates both male and female, as well as the officers charged with keeping order. We will follow some cases to court (including a murderer facing life imprisonment) and have behind the sense action as the case unfolds. The series provides a remarkable personal, emotional and intimate insight into a world behind bars.