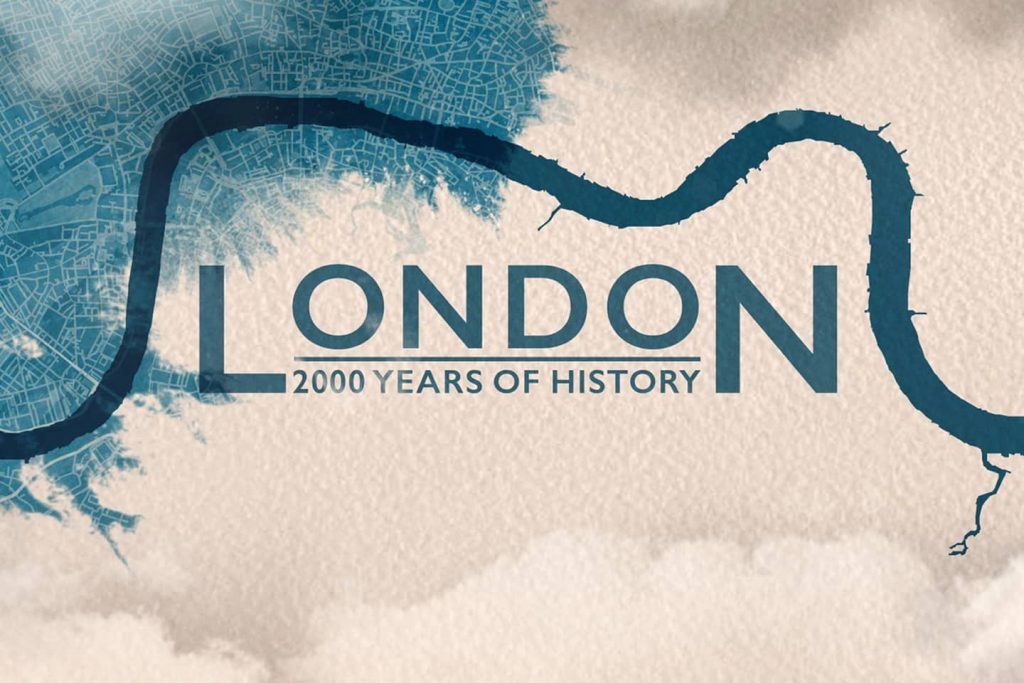 London is one of the largest and most successful cities on earth, yet 2000 years ago it was an uninhabited swamp.

Presenters Dan Jones, Suzannah Lipscomb and Rob Bell tell the glorious, and sometimes gory, story of the city’s meteoric rise to power: how it faced daring invasions, catastrophic fires and deadly plague and how it grew from a small Roman trading post, to the capital of the British Empire, and ultimately to the thriving megacity we know today.

In the opening episode of this new four part series, starting on Channel 5 on 5th March 2019, the three presenters investigate London’s first 1000 years, looking for evidence and remains of the ancient city.

With special access and brand-new research, this series will change the way you see the city forever.

“London is now a global metropolis but 2000 years ago it was still a wild and uninhabited swamp. The series explores an incredible transformation how a boggy wasteland grew into a super city and one of the most influential places in the world”