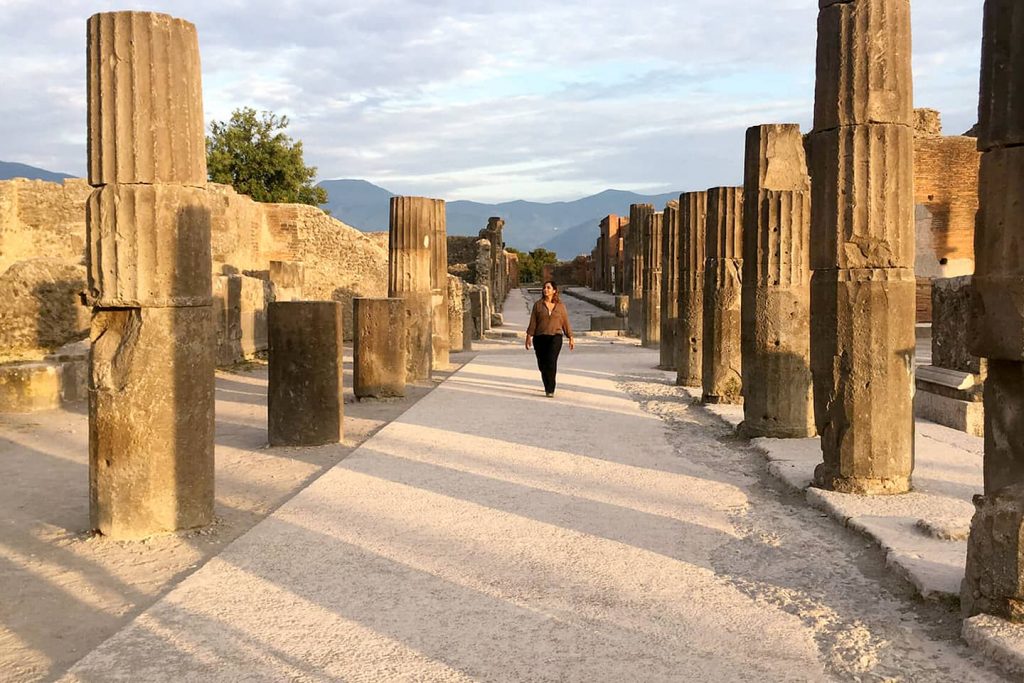 Historical documentary series challenging what we think we know about the end of Pompeii. Presented by Bettany Hughes, Raksha Dave and John Sergeant.

For centuries, a third of the Roman city had been left untouched. This meant that hundreds of shops, homes, streets and bodies laid unseen beneath ash and rubble for 2000 years – exactly as they were on the day of the eruption.

"Channel 5’s history output employs reassuringly familiar presenters to sugar the pill without patronising viewers, Pompeii’s Final Hours: New Evidence is the latest to pull off the trick with aplomb."