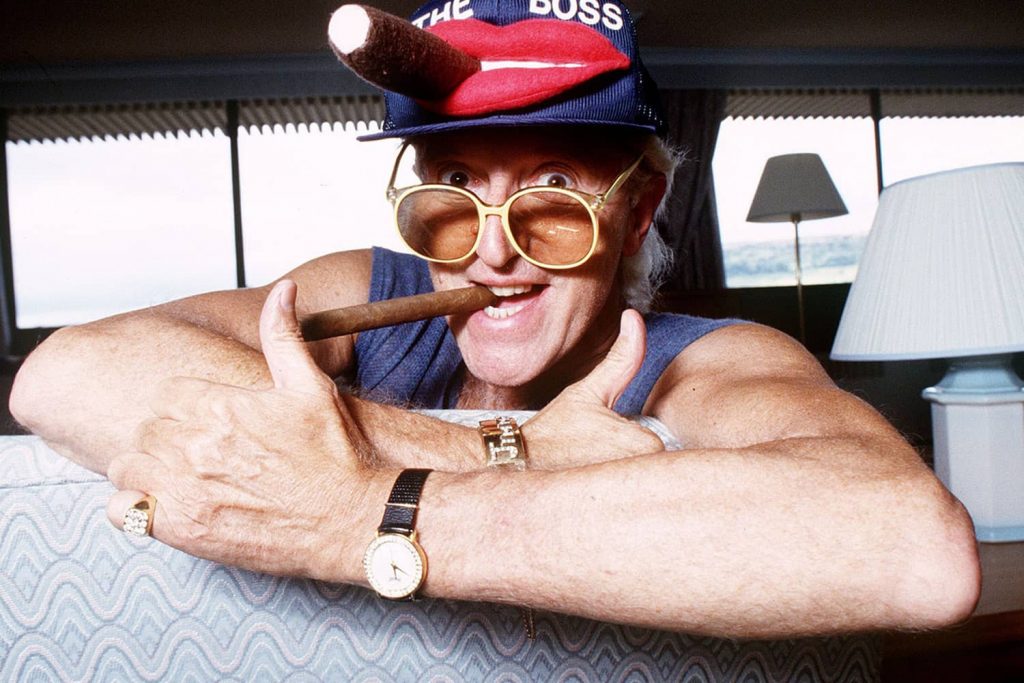 Saville: Portrait of a Predator

This new documentary looks inside the criminal world of Jimmy Savile – now recognised as one of Britain’s most prolific sex offenders – through the eyes of those who worked alongside him and who investigated him after his death ten years’ ago this month. With the first television interviews with key witnesses and a detective who investigated his crimes for the Met’s Operation Yewtree, it reveals how he planned his career and lifestyle to aid his abuse, escape detection and avoid being held to account.