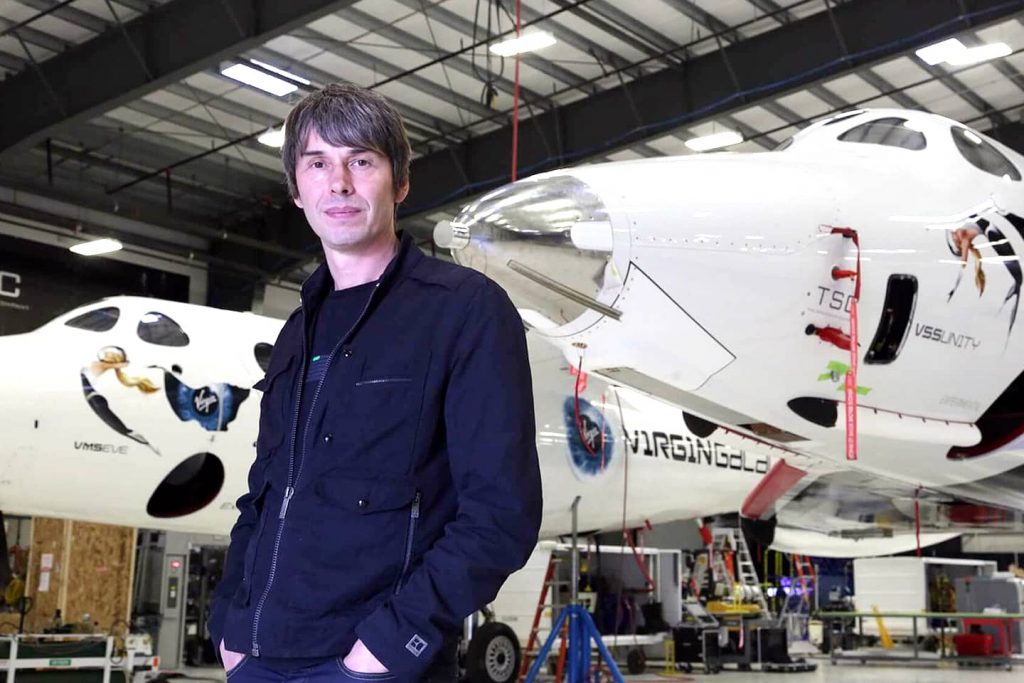 The 21st Century Race for Space

A new age of space exploration, and exploitation, is dawning. But surprisingly, some of the boldest efforts at putting humans into space are now those of private companies started by a handful of maverick billionaire businessmen.